Home/Uncategorized/Are Electric Airplanes on the Horizon?

With electric automobiles now on the market, you may find yourself wondering what’s next for battery-powered technology. For instance, could it be possible to build private and commercial electric airplanes? The answer to that question is yes. However, before commercial planes can take advantage of this technology, some significant changes have to happen. Here’s a closer look at the challenges ahead for electric airplane advocates.

Why Build an Electric Plane?

Before we begin, it helps to understand the potential benefits of these electric airplanes. Today, fossil fuel-powered passenger jets pump enormous amounts of greenhouse gas into the atmosphere. In fact, current figures hover around 500 million-plus tons of carbon dioxide emitted annually. Every year, roughly three billion people across the globe take a commercial flight. Let’s say that one of those passengers takes a round-trip flight from London to New York. That journey will produce as much greenhouse gas as the average U.S. household does in an entire year.

Battery-powered electric airplanes could drastically reduce the amount of gases pumped into the environment. In turn, a reduction in these gases could help slow the alarming trend of rising global temperatures. The technology could also generate huge savings in fuel costs. Some experts estimate that airline companies could cut their fuel bills by up to 80%.

What’s the Power Source for an Electric Plane?

Electric airplanes must rely on lithium-ion batteries for their power. These rechargeable batteries, made with the elemental metal lithium, are also widely used in consumer goods. Reasons for their popularity include:

Not all lithium-ion batteries are the same. Some are made specifically for handheld electronic devices. Others have properties that make them suitable for use in machinery, medical equipment or automobiles, and other vehicles.

While lithium-ion batteries have clear benefits, they also have substantial drawbacks for aircraft designers. The main problem is these batteries’ power-to-weight ratio. This term refers to how much energy a battery can produce at a given size/weight. In its natural state, lithium is the lightest metal in the world. However, lithium-ion batteries suitable for powering vehicles weigh a lot.

This isn’t a big concern for electricity-powered automobiles, which can use this extra weight for improved stability. But the situation changes for a vehicle that must get airborne. All airplane designs must strike a balance between their aerodynamics, speed, and weight limitations. The weight of a lithium-ion battery can throw this balance out of whack. In turn, this makes it harder to create a skyworthy plane.

Compared to an equal weight of jet fuel, today’s lithium-ion batteries produce just 1/40th of the energy. And even the most modern battery has just 1/14th of the usable power of conventional fuel. This means that fuel-powered planes, while heavy producers of pollution, can travel much longer distances.

What About Powering Smaller Planes?

Taken together, these facts mean that you won’t be seeing commercial electric airplanes anytime soon. But what about smaller aircraft? That’s a different story. Today, several manufacturers have already created a range of full-sized, battery-powered drones. Some of these drones take off and land like an airplane, while others more closely resemble a helicopter.

There are also designers producing battery-powered general aviation airplanes. For example, in 2015, a team of German engineers tested a two-seater plane called the e-Genius. This craft reached an altitude of over 20,000 feet during a nonstop flight of 300 miles. It also generated a top speed of 142 mph. While airborne, the e-Genius consumed only roughly 16 dollars’ worth of energy.

The efficiency of lithium-ion batteries is steadily increasing. Industry insiders believe that a plane like the e-Genius could make a flight of 3,000 miles by the year 2025. They also think that the coming decades will bring larger battery-powered planes capable of carrying up to 100 passengers.

So, while electric airplanes sound like something out of a comic book, they come closer to reality every day. The potential benefits are tremendous, and scientists around the world have committed themselves to this work. But you don’t have to wait until the future to take advantage of battery technology. Today, top manufacturers make advanced batteries of all kinds. No matter how you live day to day, you can almost certainly benefit from them. Contact your local battery professionals for more information today. 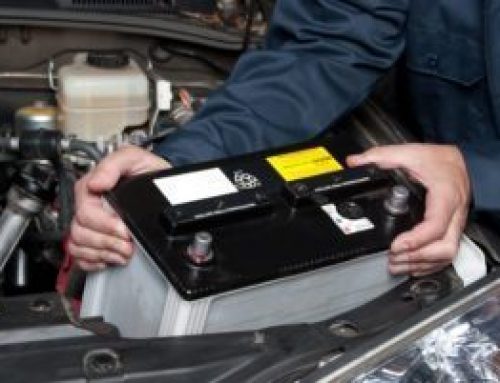 Here’s Why Sulfation Is Bad News for Your Battery Gallery

Here’s Why Sulfation Is Bad News for Your Battery 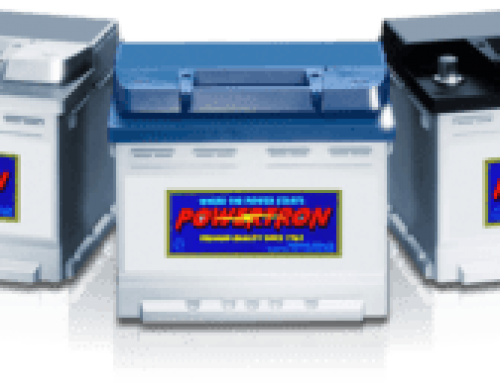 What’s the Difference Between Lithium and Lithium-Ion Batteries? Gallery

What’s the Difference Between Lithium and Lithium-Ion Batteries? 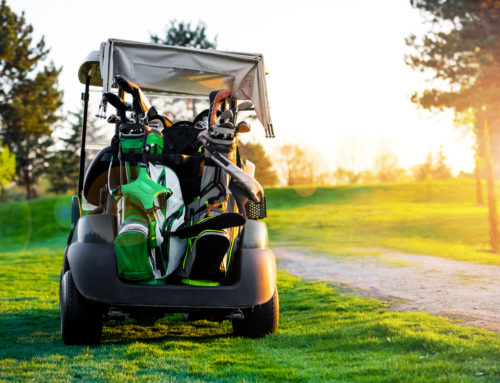 How to Troubleshoot Your Golf Cart Battery Charger Gallery

How to Troubleshoot Your Golf Cart Battery Charger 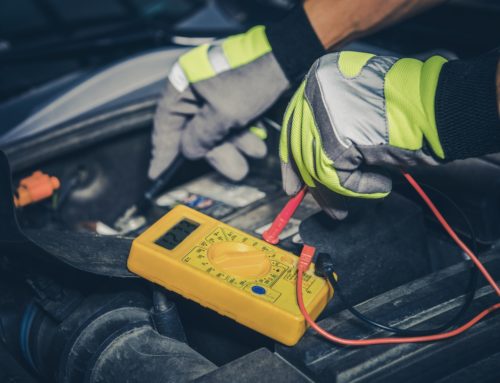 How to Diagnose Parasitic Drain on Your Car Battery Gallery

How to Diagnose Parasitic Drain on Your Car Battery